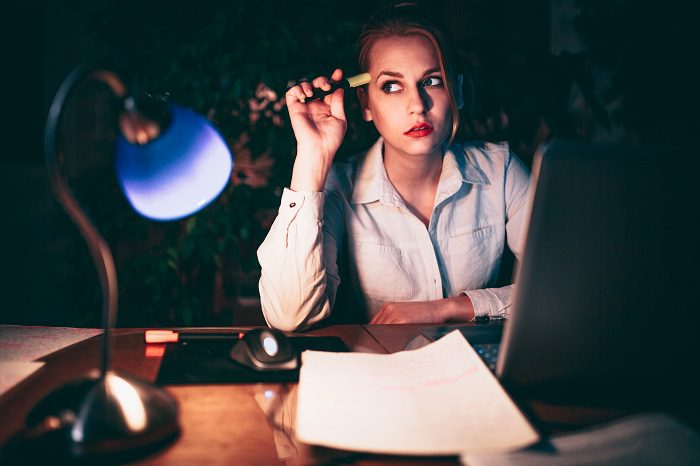 Three Keys to Create a Killer Scene
in your memoir, novel, or nonfiction story 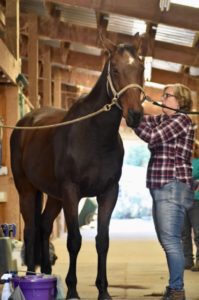 Have you ever driven a fast car or ridden on a fast horse? I used to ride my dad’s quarter horse named Y-Bar, and he was a slow, gentle and kind ride. Until he wasn’t. If a horse nearby broke into a gallop, all of Y-Bar’s breeding as a nimble and speedy cattle-roping horse rose to the surface and he took off. If you were prepared, you stayed on his back. It was like he was spring-loaded; he could take off so quickly! It was an unforgettable experience.

Right now, I have a rescue horse named Stetson, a retired racehorse. He’s so tall I have to use a set of plastic stairs to mount him. Trust me, I am VERY careful in riding him because his long legs and power are like taking a ride on a rocket ship!

However, there are tons of differences between writing a memoir and riding a fast horse, BUT there is one huge similarity—you want the reader to hang on and go for a ride. You don’t want your story to be the one that a reader just can’t stick with because it’s too slow or dry.

So what’s the secret? There are plenty of secrets but one BIG one is writing “scenes” into your story, whether fiction or nonfiction. A scene is a little story with a beginning, a middle, and an end. It has its own small dramatic arc and plays out like a movie scene—visual, appealing, and memorable. Here are three secrets to writing a powerful scene inside of a chapter:

In the end, there’s nothing wrong with taking your time in a chapter or a story but remember that once in a while that baby needs to take off and RUN! And a powerful scene (hopefully many of them) will help you do so. 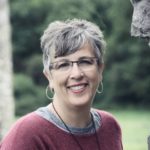 Susy Flory is the New York Times best-selling author/coauthor of 16 books. A graduate of UCLA, she loves reading and writing stories about unforgettable people who are living lives of adventure, courage, hope, redemption, and transformation. She is also the founder of Everything Memoir, an educational community for people working on a memoir or personal story. Susy will keynote and teach at the upcoming Oregon Christian Writers Virtual Fall Conference, “Books Are Alive: When One Heart Speaks to Another” on October 16. Workshops include “Developing Your Unique and Powerful Writing Voice” and “Magical Beginnings and Satisfying Endings.” Visit our conference page to view the full schedule and learn more about the workshops and live sessions.