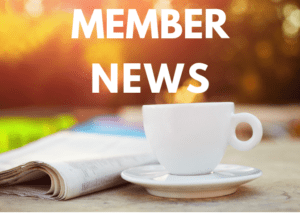 Carolyn Bolz, of Riverside, California, recently found out she was one of the three winners (out of 500 submissions) in a “Dear Aging” contest sponsored by Guideposts magazine. Here is the link to her winning entry: https://www.guideposts.org/better-living/health-and-wellness/healing/dear-aging-how-it-feels-to-get-older. She also had “The Forgetful Emcee,” a short humorous piece, in the “A Funny Thing Happened on the Way to Becoming a Communicator” column in the current (and final) issue of The Christian Communicator.

Darlene Ellis, of Oregon City, and Cara Grandle, of Mulino, have their devotionals in the current issue of The Upper Room. Cara wrote the October 8th devotional and Darlene penned the October 12th one.

Charlotte Kardokus, of Salem, will have her story “The Blessing of the Little Robot Man” in the June 6, 2021 edition of LIVE.

Jennifer Anne F. Messing, of Portland, recently sold, signed, and shipped three books (one each of her three different published titles) to a customer overseas. She designed the front and back covers and did the book interior design and editing for her third published book, Love’s Faithful Promise: Heart-Stirring Short Stories and Poems of Romance and Faith (238 pages, print/e-book), which was named as Winner in the 2020 American Fiction Awards “Christian Inspirational” category.

Judy Gordon Morrow, of Quincy, California, is one of 12 winners in the Guideposts Writers Workshop Contest, which is held every other year. The winners get to attend workshops presented by Guideposts editors, normally in New York City, but via Zoom this year.

Ladonna Shanks, of Eugene, had an article “Free to Be a Writer” in the current (and final) issue of The Christian Communicator. Several of our members have appeared in this publication over the years. We’re sorry to see it is going out of business.

Cheryl Secomb, of Welches, and Kristen Johnson, of Vancouver, Washington, had articles accepted by Focus on the Family publications.

Carole Marie Shelton, of Silverton, signed a contract in early August with Clear Fork Publishing for her debut children’s picture book, Sasquatch Loves Bacon Day! Release date will be in 2021.

Susan Thode, of Enumclaw, Washington, attended the 2018 summer conference where she connected with Pam Woody from Focus on the Family’s Brio magazine. Susan’s article, “Racing Toward Her Goals,” appears in the current issue.

Elinor Young, of Chattaroy, Washington, was asked to write another guest blog for Joni and Friends.

Congratulations to two of our members who are finalists in the Crown Awards sponsored by the ACFW (American Christian Fiction Writers) Virginia Chapter: Lois Kennis, of Ames, Iowa (Contemporary) and Kendy Pearson, of Dundee (Historic Fiction/Romance).

These members have devotionals in the September–November issue of God’s Word for Today: Jon Drury, of Vancouver, Washington (7); Charles E. Harrel, of Portland (10); and Sue Miholer, of Keizer (10). 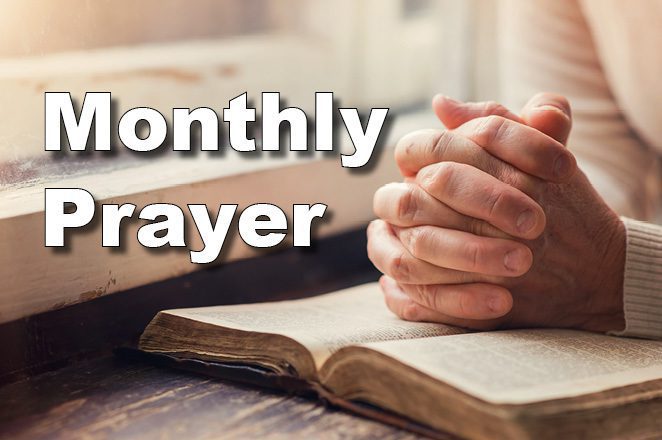 November Prayer Time Written by: Donna Hues, Prayer Team Leader “Give thanks to the Lord, …