Creating a Sense of Wonder 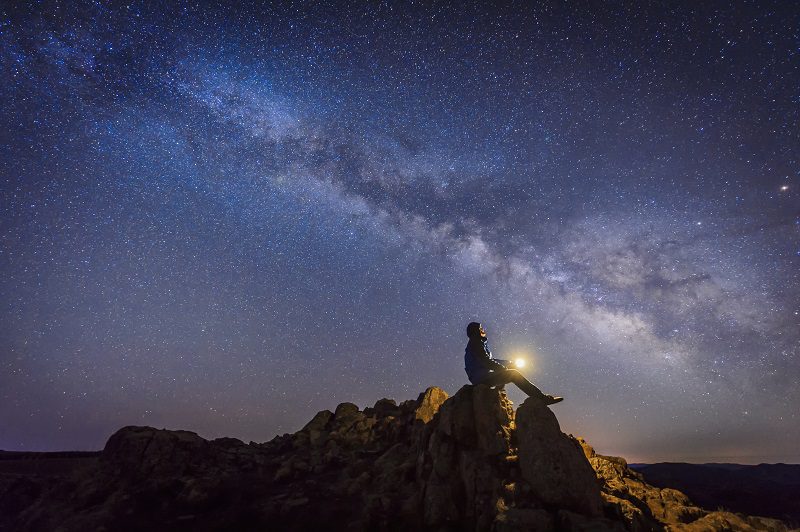 Wonderful. Wouldn’t it be marvelous if readers used that adjective to describe your current novel? Or your every novel? Is that possible?

Let’s start by breaking down the experience of wonder. What does it feel like to undergo wonder? Dictionary definitions say that the feeling of wonder is excited by: a) what is strange, and b) what is surprising. Wonder is puzzled interest, tinged with admiration.

I think the dictionaries understate it. Wonder isn’t a mild feeling. It’s exuberant. When we feel wonder, we are more than surprised—we are amazed. We are more than merely puzzled; we are intrigued, excited, and delighted. It’s a feeling of childlike discovery. It’s a kind of awe.

We feel wonder when the impossible comes possible. When the unreal becomes real, we are astonished. We can’t believe it. But we can’t deny it either. We are experiencing something miraculous. That’s especially true when that miraculous occurrence feels good.

To excite wonder with our stories, then, we can start with three principles. First, cause readers to believe that something could not possibly happen. Second, make that impossible something we wish for. Third, make the impossible actually come about. Wonder!

Here are steps to turn that into results on your pages:

By the way, wondrous surprises can also be bad. Instead of being miracles that we desire, they can be horrors beyond anything we have feared. The process of engineering that is essentially the inverse: establish “the worst that can happen”—and then make what happens far more horrible than that!

Done right, the resulting feeling for readers will be the opposite of wonder, which is to say despair.

Donald Maass founded the Donald Maass Literary Agency in 1980. His agency sells more than 150 novels every year to major publishers in the US and overseas. He is the author of The Career Novelist (1996), Writing the Breakout Novel (2001), Writing the Breakout Novel Workbook (2004), The Fire in Fiction (2009), Writing 21st Century Fiction (2012), and The Emotional Craft of Fiction (2016). He is a past president of the Association of Authors’ Representatives, Inc. Donald will teach a six-hour fiction writing seminar, “The Emotional Craft of Fiction: How to Write the Story Beneath the Surface,” on August 20 from 9:00 a.m. to 3:00 p.m. at the Red Lion Hotel (Jantzen Beach) in Portland. For more information and to register, visit this page. 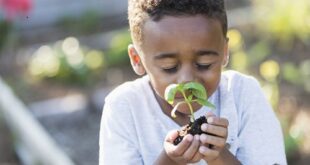 Write to Engage the Senses by Terry Glaspey