The Girl in the Cardboard Box

Home > Books > The Girl in the Cardboard Box 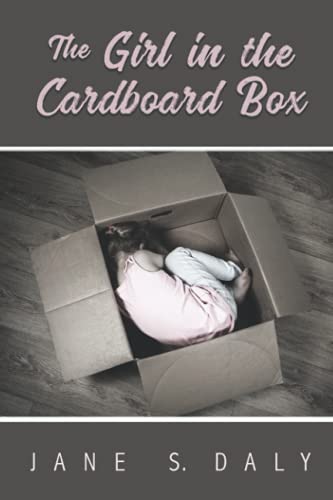 Who is the girl?A young girl lies huddled in a cardboard box, shrinking away from the social workers who have come to rescue her from a homeless camp. She doesn’t speak and affection seems alien to her as she has no apparent ties to anyone. Placed in the affluent home of Hayley and Jason Montgomery, the girl begins to heal and flourish.Will this little girl be the one to help Hayley work through the horror of seeing her own daughter die due to a hit and run? Believing her daughter’s death is God’s punishment for a past abortion, Hayley is determined to mother this nameless child to appease what she believes is an angry God. Haunted by the secret he’s kept for over a year, Jason finds his control slipping when the girl comes to live with him and Hayley. When his secret is exposed, it threatens to destroy everything Jason and Hayley believe about their marriage, themselves, and God.