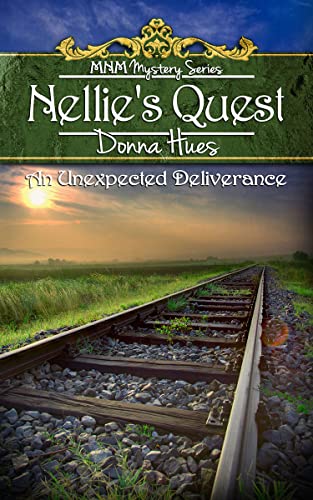 Solving this case might resurrect her past….or she just may end up dead! Another unidentified body waits for Nellie Cox’s detective skills in the small town of Goble, Oregon. Investigations in 1910 to locate the dead man’s family could take months, so Police Chief Homer Kinnard prefers to assign a case number and bury the corpse rather than search for the deceased’s relatives. Nellie thinks otherwise. Physical evidence leads Nellie to suspect a connection between the dead man and herself. Praying that his identity will be revealed at the Chicago orphanage of her childhood, she boards a train from Portland gripped by fear at what might lie ahead. Facing the Halsted Orphanage, her childhood memories resurface, and her fear escalates. She prays Matron Crandall, “Mad-Cow” as the children called her, will not be waiting on the other side of the door. Nellie’s former unwillingness to forgive her childhood taskmaster gives way to a power that takes her by surprise. She realizes this same power of forgiveness must be applied toward the mother she’s never known. Nellie’s hunt for the dead man’s identity now couples with a personal quest; to find her mother. Leads to the dead man’s identity discloses that he was a “runner” for the Black Hand extortion gang and had stolen five-thousand dollars from the organization. Convinced Nellie has learned the whereabouts of the stashed money, a professional assassin trails her back to Oregon. Implementing scripture to help her conquer the gnawing fear that she will not find her mother before she is killed, hope and trust are rekindled. In an entirely unexpected development, Nellie finds her relationship with Kinnard blossoming as they work together to expose the hired killer. The quest remains; to find the stolen money, the dead man’s identity, her mother, if she’s alive, and do it all before the Black Hand assassin takes her life.

Other Books in "MNM Mystery Series" 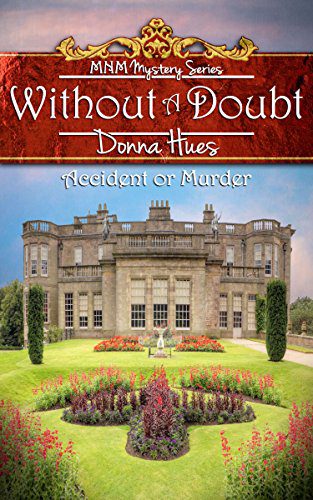 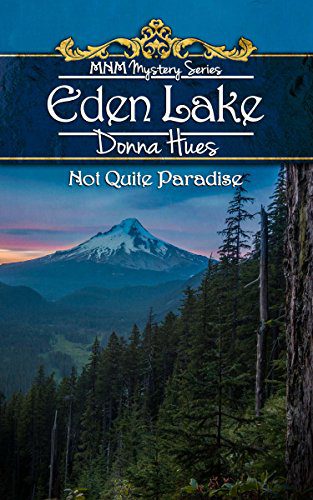 Eden Lake
Look Inside
Disclosure of Material Connection: Some of the links in the page above are "affiliate links." This means if you click on the link and purchase the item, I will receive an affiliate commission. I am disclosing this in accordance with the Federal Trade Commission's 16 CFR, Part 255: "Guides Concerning the Use of Endorsements and Testimonials in Advertising."
Share