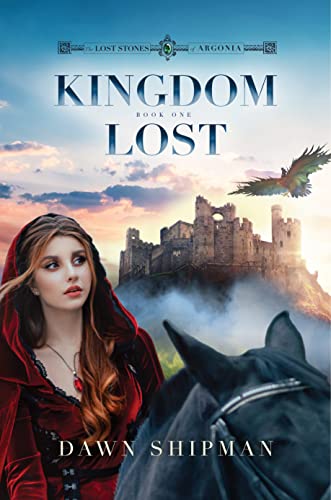 A Kingdom in Chaos. A Merciless Enemy. A Desperate Quest.

Heat radiated from the gem against her palm, and like a burning ember, the opal stone glowed red.

At seventeen, Princess Lyric rides a horse better and faster than do any of her father’s prized knights. She knows how to dance at the palace balls, how to flirt with the guards, and how to cajole the king into giving her almost anything.

But she’s never learned that non-human, intelligent beings—some of them savage—live in her world. She doesn’t know the gem in her necklace is far more than a family heirloom. And she doesn’t realize the visiting prince who has come to court her wants much more than her hand in marriage.

Overnight, her kingdom is torn from her and her only option is to run. Accompanied by a maidservant and a handsome lieutenant in her father’s palace guard, she must learn to fight, to lead, and to trust those at her side—human or not. If she doesn’t, she won’t live long enough to reclaim her throne.

Other Books in "Lost Stones of Argonia" 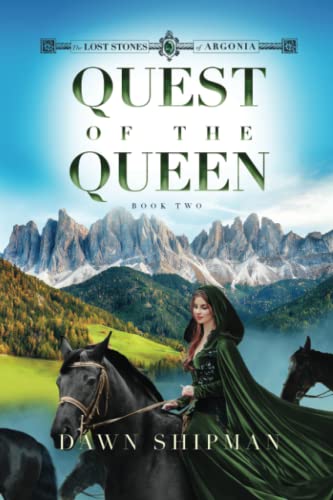 Quest of the Queen
Look Inside
Disclosure of Material Connection: Some of the links in the page above are "affiliate links." This means if you click on the link and purchase the item, I will receive an affiliate commission. I am disclosing this in accordance with the Federal Trade Commission's 16 CFR, Part 255: "Guides Concerning the Use of Endorsements and Testimonials in Advertising."
Share