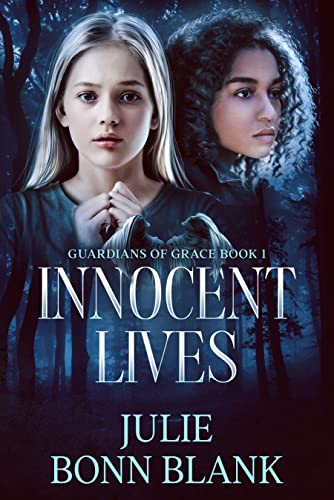 A fast-paced psychological & domestic thriller keeping readers up all night, with a surprising twist of guardian angels and hope

Jasmine awakes in a brothel, locked up in the “Trouble Room.” She must have done something really, really bad. Her plight is helped by the drugs her owners provide and by becoming “Bay”, a second personality.

Can Jasmine ever become herself again?

Cienna is unable to fight the two men who sell her to a friendly man named Mike. After promising to return her, he ties her up in his barn instead. Eventually, she finds herself admiring her handsome captor as he keeps her safe.

But Mike has a secret deep in his house. And when Cienna discovers it, she realizes that Mike is not friendly at all-he’s a monster. With more than just her life at stake, Cienna decides to escape.

Will she make it out before Mike turns on her?

This suspenseful, domestic thriller satisfies a hankering for a good mystery with a human trafficking as a subject. It is full of twists and turns which include a woman sleuth’s efforts and guardian angels to save the girls.

Other Books in "Guardians of Grace" 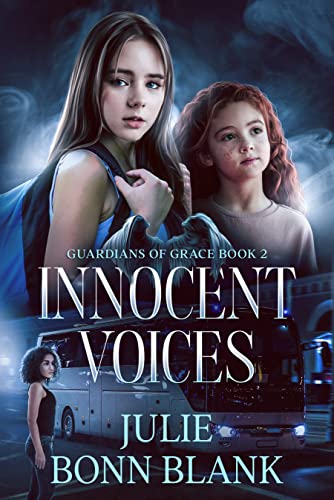 Innocent Voices
Look Inside
Disclosure of Material Connection: Some of the links in the page above are "affiliate links." This means if you click on the link and purchase the item, I will receive an affiliate commission. I am disclosing this in accordance with the Federal Trade Commission's 16 CFR, Part 255: "Guides Concerning the Use of Endorsements and Testimonials in Advertising."
Share