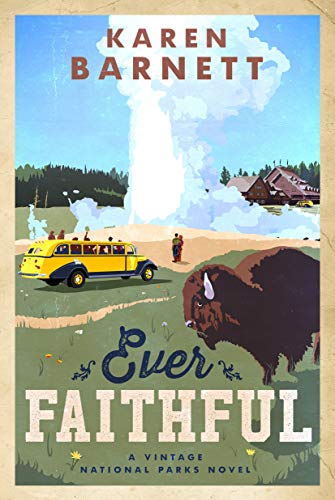 Vibrant historic Yellowstone National Park comes to life in this romantic mystery about a man hiding the truth, braving the west to become something more--and the woman who must confront his deception.

A man who can’t read will never amount to anything–or so Nate Webber believes. But he takes a chance to help his family by signing up for the new Civilian Conservation Corps, skirting the truth about certain “requirements.” Nate exchanges the harsh Brooklyn streets for the wilds of Yellowstone National Park, curious if the Eden-like wonderland can transform him as well.
Elsie Brookes was proud to grow up as a ranger’s daughter, but she longs for a future of her own. After four years serving as a maid in the park’s hotels, she still hasn’t saved enough money for her college tuition. A second job, teaching a crowd of rowdy men in the CCC camp, might be the answer, but when Elsie discovers Nate’s secret, it puts his job as camp foreman in jeopardy. Tutoring leads to friendship and romance, until a string of suspicious fires casts a dark shadow over their relationship. Can they find answers before all of their dreams go up in smoke?
Other Books in "Vintage National Parks" 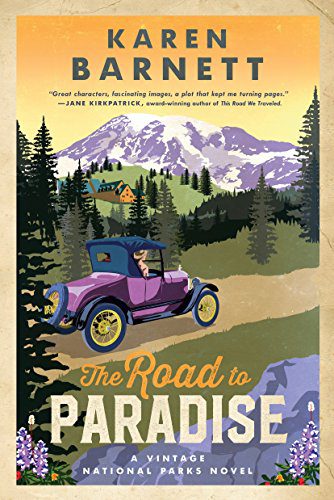 The Road to Paradise 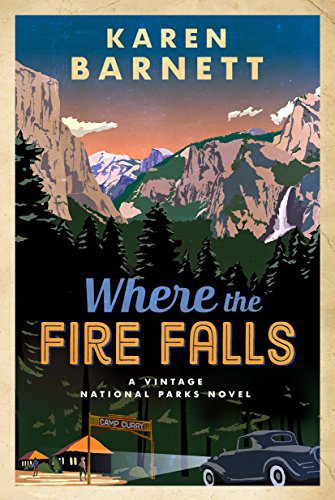 Where the Fire Falls
Look Inside
Disclosure of Material Connection: Some of the links in the page above are "affiliate links." This means if you click on the link and purchase the item, I will receive an affiliate commission. I am disclosing this in accordance with the Federal Trade Commission's 16 CFR, Part 255: "Guides Concerning the Use of Endorsements and Testimonials in Advertising."
Share