Seven Reasons Why You Should Consider Writing for Magazines 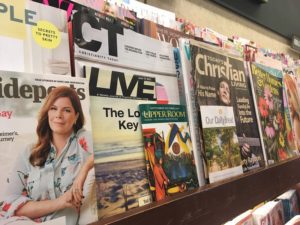 1. Reach: Magazines have the potential to reach more people with your message. For instance, if you’re published in The Upper Room, with more than three million subscribers, you reach a readership that very few book writers can match.

2. Turnaround Time: Even today—with some publishers using print-on-demand—a book can take 18 months until its release. The average lead time for magazines is one to six months. Think about the many months required to write a book but an article may take only a few hours. And the per-word compensation for an article is astronomically higher than for the average book.

3. Faster Payment: Periodicals often pay upon acceptance. Even if they pay on publication, your wait is much shorter than with a book.

4. Writing Credits: Experience in writing for periodicals looks good to publishers of that future book. First, it tells book publishers that other editors liked your stuff—over and over again. Also, it shows your versatility in being able to write on a variety of topics and in a variety of formats. And some magazines allow you to include your book credits along with a short bio printed with your piece, so you add to your platform for plugging any book you’ve written.

5. Instant Feedback: Feedback comes more quickly than responses to a book. Even if your feedback is mostly flat rejections, it will do what all feedback should: help you learn, grow, improve, and be willing to adapt your writing to the requirements of a variety of outlets.

6. Variety: Creative people are naturally drawn to varied ideas and teem with creative ways to approach them. Writing magazine articles for many different kinds of magazines, and on many different topics, will help you avoid the feeling of slogging along through the same topic month after month as you write your book.

7. Improvement of Craft: Hal Hostetler (former editor of Guideposts and Saturday Evening Post) claimed that writing devotionals was the best discipline a writer could have. In general, the shorter the piece, the harder it is to write. While most magazine articles are longer than the average devotional, they are all much shorter than a book. Thus, a final benefit to writing for periodicals is that it helps sharpen your writing skills in general.

That, in a very large nutshell, is why even a novelist or nonfiction author might consider writing magazine articles. Maybe the writer will be intrigued enough to give up the book altogether. Most likely, you will use what can be gained from writing for magazines to produce a much better book.

Susan King is an associate editor at The Upper Room, a daily devotional magazine that reaches millions of readers in more than 100 countries. Over the past 20+ years, one of her greatest joys has been representing The Upper Room every year at several of 23 different Christian writers’ conferences in the US and Canada. Two years ago, she retired from 27 years of teaching English and feature-writing classes—most recently for Lipscomb University but also for Biola University and Abilene Christian University. Formerly, she served as writer, book editor, and radio-program producer/on-air talent for The Institute of Scriptural Psychology; wrote magazine features as a freelance writer; and functioned as a seminar facilitator in leadership and group dynamics. Susan will teach a seven-hour intensive coaching class “Becoming a Best-Selling Author with Your First Credit (or How to Write for Magazines)” at the 2018 Oregon Christian Writers Summer Conference, August 20–23. Susan will also lead a “Devotional Writing/Editing” small group. 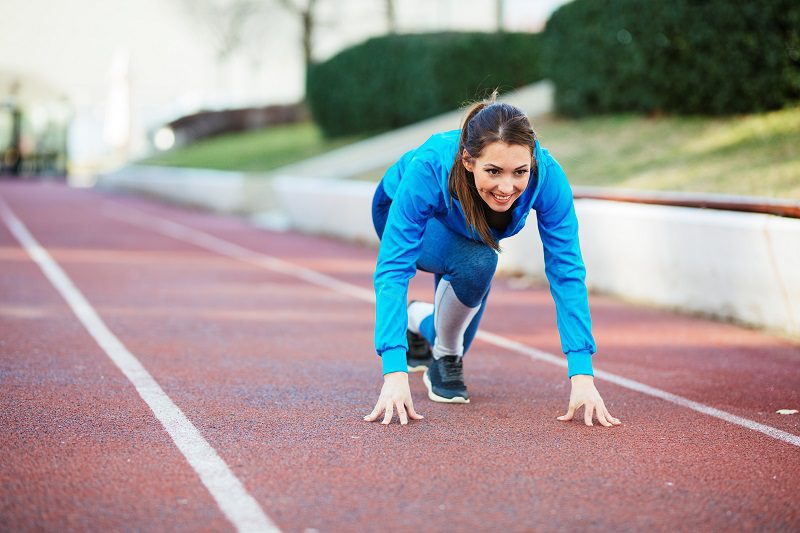